How it all began - a journey through time!

Here we look back into the past of the Hotel Rittergut, the Rudelsburg and Kreipitzsch:

First documentary mention of the Rudelsburg as a border castle; later a protective castle of the Frankenstrasse leading past in the valley

No exact date of foundation is known from Kreipitzsch; but one can assume a settlement of over 1000 years; First mentioned in 1186

At the entrance you can read: “Kreipitzsch first belongs to the rich, then to those of Münchhausen, those of Bünau and, since 1560, those of Osterhausen. From these it was bought in 1671 by the von Kreutzen, which died out in the male line in 1775, so that the fiefs fell back. The major and head stable master Christian von Schönberg married the heiress Sophi von Kreutzen, whose son Franz von Schönberg bought the fiefs again and united them with the Allodan. On the night of September 25-26, 1865, all buildings burned down. Rebuilt by Wolf von Schönberg and his wife Sophie, born Rabe, in 1866. "

The turmoil of the 30-year war left traces on the Rudelsburg; Castle burns out; Citizens settle in Kreipitzsch - the castle continues to fall into disrepair; Only the ruins of the inner castle remained

The onset of hiking tourism makes Rudelsburg known throughout Germany

Parts of the Rudelsburg were repaired and secured. Even so, there were more collapses in the 20th century

After the 2nd World War, large parts of the manor were demolished; the rest was very dilapidated

since 1987
1990-91
After German reunification, the castle ruins were extensively restored and secured from 1991 to 1992. The ruins of the Rudelsburg are used for gastronomy today. The interior of the castle and the keep are accessible during the opening times of the restaurant. From the keep you have an unforgettable view of the Saale valley
1990-91
1995-96

Construction and opening of the Hotel & Restaurant Rittergut

The Bismarck monument erected in 1859, right next to the Rudelsburg, was removed during the GDR era. Thanks to donations from the Kösener Corps students, it was inaugurated again on April 1, 2006

We are happy to adjust our opening times individually for groups! 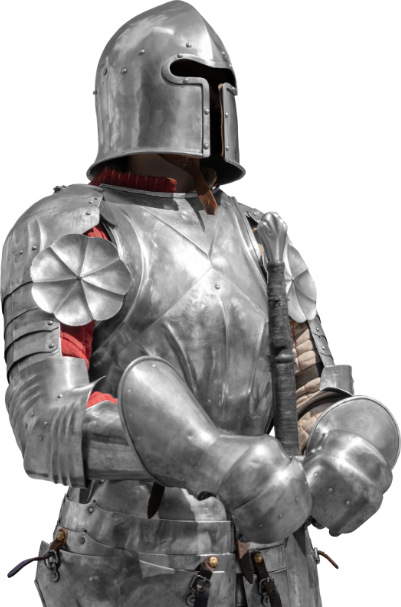 Saxony-Anhalt / Burgenlandkreis: Most important rules for your stay:

"Here Europe invests in the future of our country"

Project: Increase in energy efficiency and the use of renewable energies in the Hotel Rittergut company

Introduction of condensing technology and use of radiant energy through photovoltaic systems.